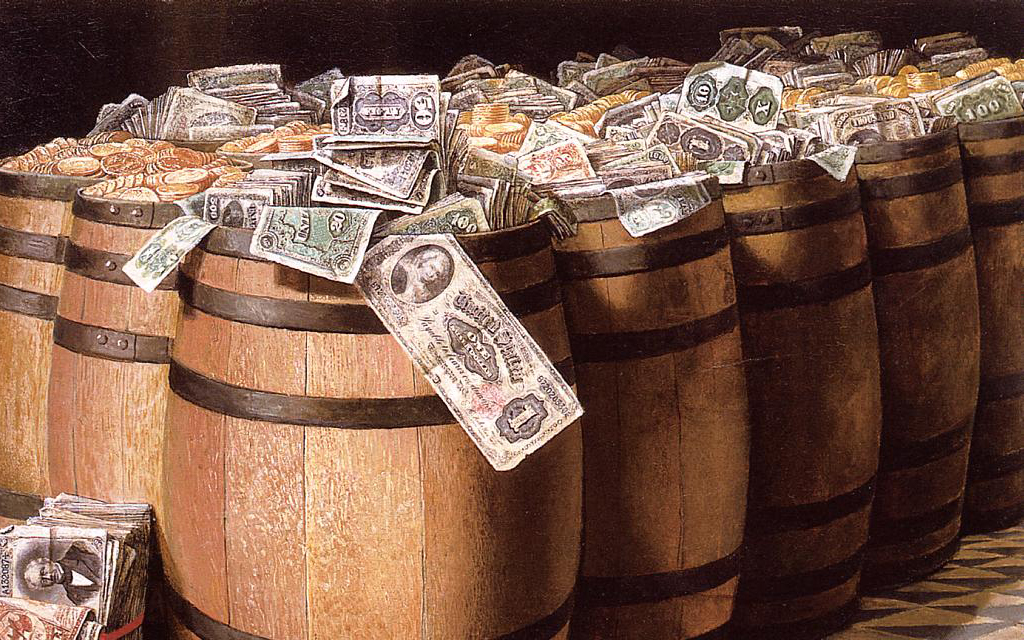 The spectre of inflation hangs over world capitalism, putting a major squeeze on the masses around the world. The cost of basic necessities like food and fuel is skyrocketing, and is already provoking major social eruptions, like the insurrection in Kazakhstan in January.

Right-wing economists such as the monetarists blame workers for causing a 'wage-price spiral', refusing to point the finger at the real culprit for inflation: capitalism.

To avoid complete collapse as a result of the pandemic, capitalist governments spent trillions on stimulus and bailouts. But this has now upset the economic equilibrium, leading to instability and volatility in the global economy. Meanwhile, war and supply-chain chaos have pushed up the prices of many key commodities.

This all shows the limits of attempts to manage and reform capitalism. Despite the voodoo economics advocated by Keynesianism and so-called Modern Monetary Theory, you cannot spend money you don’t have without consequences.

The solution is not tinkering with the money supply, but democratic ownership and socialist planning of production, geared towards human needs, rather than maximising the profits of a parasitic few.