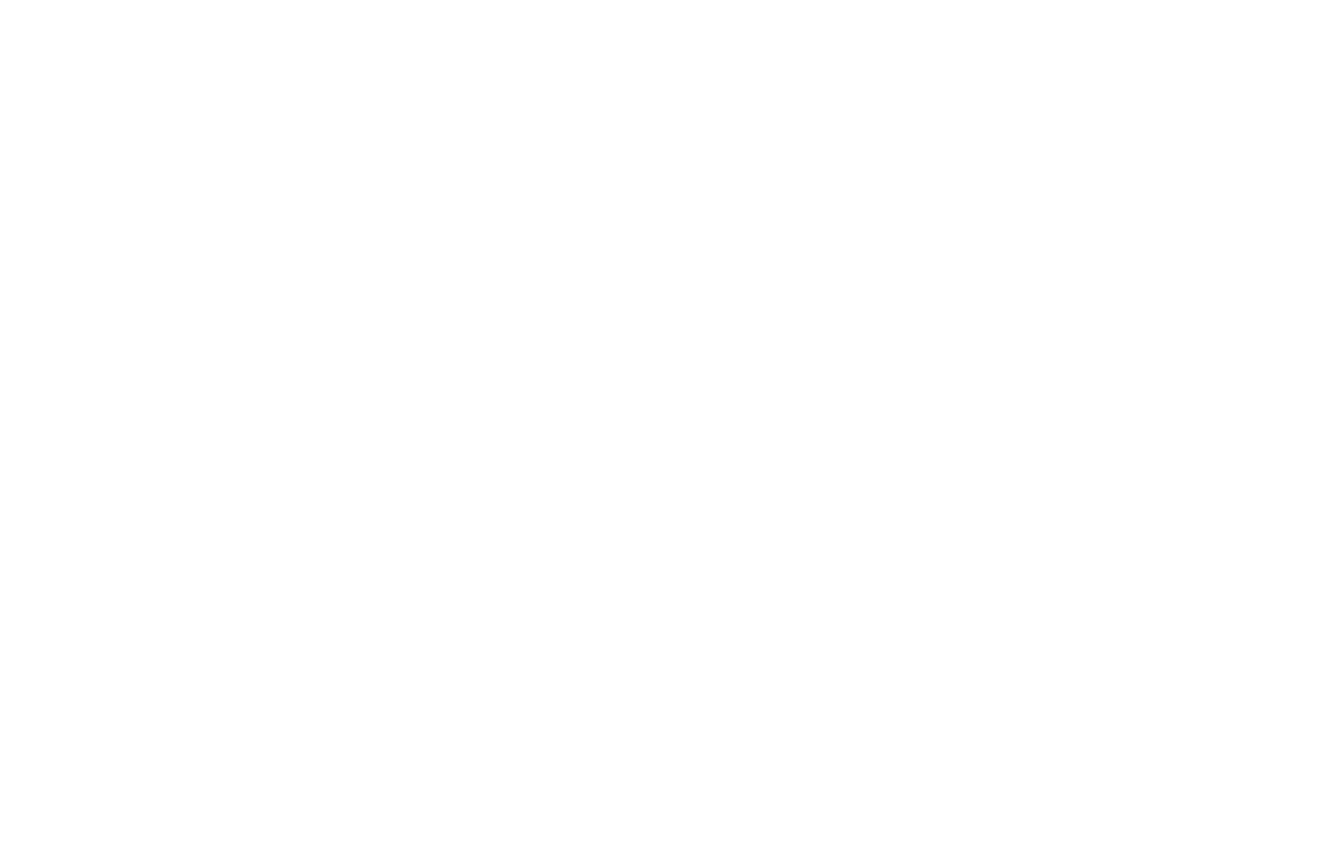 Marxist University 2020 was a four-day online school hosted on July 25-28 2020 by the International Marxist Tendency (IMT), devoted to defending revolutionary socialist ideas, and educating workers and youth in Marxist theory!

Capitalism is going through the most serious crisis in its history. The coronavirus pandemic, the rise of mass unemployment and the increasing tensions between nations, reveal a system at a dead end. Amidst all this apparent chaos, only the theory and method of Marxism offer clarity and show the way forward for those who seek to change society.

We hosted a wide range of discussions delving into various aspects of Marxist theory, and demonstrating its superiority over all the reactionary, revisionist and reformist ideas that have come up against it. These were translated into Spanish and a number of other languages for the benefit of our international audience.

Marxist University ended as it started: with tremendous revolutionary optimism! Over the course of the event, almost 6,500 people registered from more than 115 countries; the opening session was viewed 10,000 times; and almost 280,000 Euros was collected in donations. This was a truly historic event, with the highest level of political discussion anywhere. The school was a tremendous testament to the strength of genuine Marxist ideas and traditions, and to the revolutionary dedication of the comrades and supporters who made it possible.


Videos of all sessions

Learn about the International Marxist Tendency and why you should join!
empty

Prepare yourself for the talks with this handy reading list.
empty

The ultimate source of Marxist theory and analysis online.
empty

Why has capitalism failed?

Class collaboration, compromise and the crisis of reformism

System change, not climate change! Marxism and the environment

The poverty of philosophy: Marxism vs. postmodernism

In defence of Marxist economics

Spontaneity, organisation and the role of the state: Marxism vs Anarchism

The politics of division: Marxism vs. identity politics

The history of the IMT

Their morals and ours: Marxism vs. pacifism