The US Civil War: the Second American Revolution 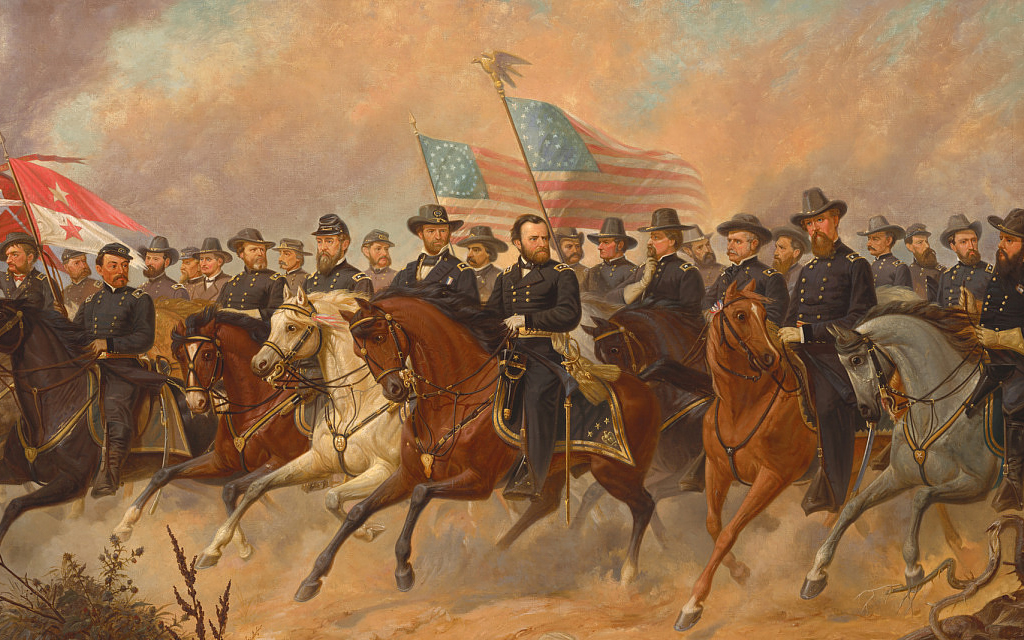 The legacy of the Civil War is still felt to this day, particularly in the former slave states. But throughout the entire country, the impact of slavery can be seen in the institutional racism that continues to plague American society. What is needed today is a third revolution that will break with the root source of oppression and exploitation – the capitalist system – and lead to the establishment of socialism in the USA.