The labour theory of value: the origins of Marxist economics 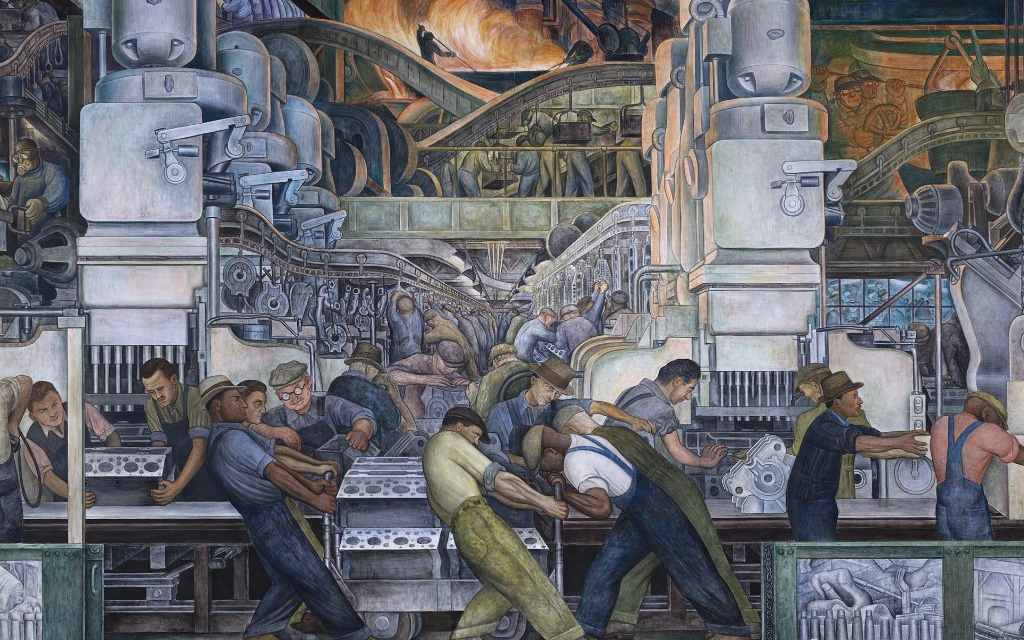 Marx revolutionised political economy with the publication of Capital, in which he brilliantly analysed capitalism in all its aspects, and explained why it inevitably goes into crisis. However, Marx did not suck his ideas out of his thumb. Rather, he stood on the shoulders of the most-advanced bourgeois political economists: in particular Adam Smith and David Ricardo.

These two thinkers both proposed the labour theory of value, which is to say, that the value of commodities originates with human labour. However, later bourgeois economists abandoned this theory, because its implications were dangerous. After all, if workers are the source of all value, shouldn’t they lay claim to the fruits of their labour?

While Smith and Ricardo were limited by their one-sided, bourgeois approach to economics, their ideas were nevertheless a major breakthrough that Marx was able to develop and refine with his theory of surplus value, from which profit is extracted. This laid the foundation for Marxist economics: the most powerful tool of analysis available to us.