The Permanent Revolution in Europe: 1848 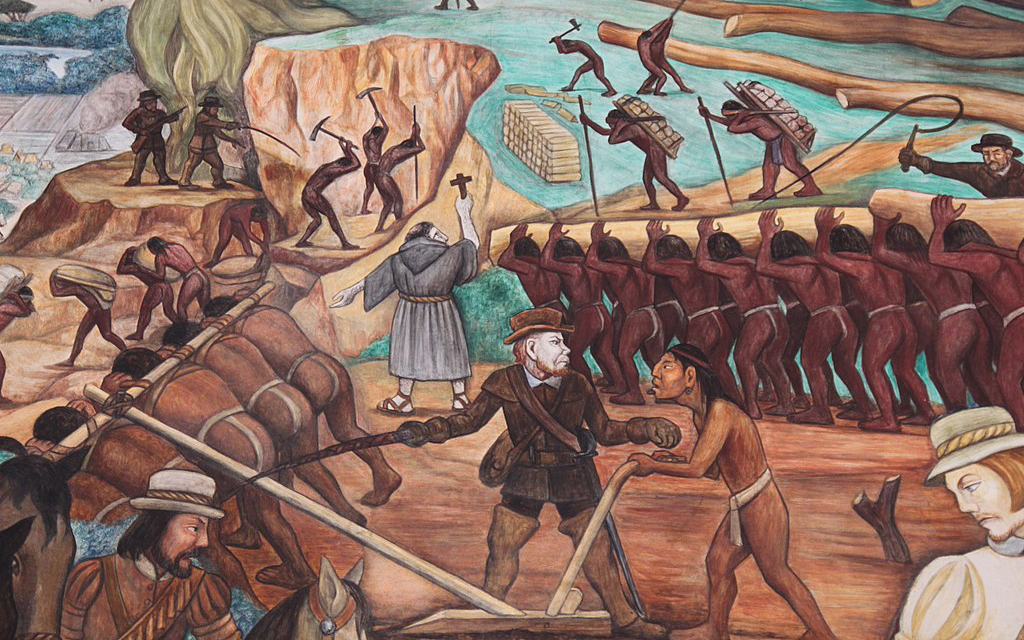 In February 1848 the Communist Manifesto declared, “The proletarians have nothing to lose but their chains. They have a world to win.” Only days later, the workers of Paris overthrew their king and ignited a revolutionary inferno that scorched the whole of Europe. In just a couple of months, the old absolutist powers of Europe buckled under the pressure of the masses. Universal male suffrage, national liberation and the end to the last vestiges of feudal oppression were fought for heroically by the masses and even won, for a time.

In all countries, the working class formed the most determined fighting force of the revolution, but in France the workers went so far as to challenge directly for power in the great June insurrection: “the most colossal event in the history of European civil wars”. But trembling at this first bold attempt at a “Communistic revolution”, the ruling classes in every country ran directly into the arms of military and clerical repression, and carried out a vicious counter-revolution which destroyed even the most basic democratic gains of the revolutions of 1848.

To understand these titanic events, Marx and Engels had to grapple with questions that still confront revolutionaries today, and the conclusions they drew, on the permanent revolution, the national question, the dictatorship of the proletariat and more, still provide us with an inexhaustible armoury of lessons. In this session we will draw out these lessons in the context of 1848, and discuss the impact of these events on the future class struggle, and on Marxism itself.